Migrating TimeMachine Backups to a ReadyNAS

ReadyNAS devices can be used as a target for TimeMachine backups. However when users first set this facility up they also often want to migrate an existing backup from an external HDD attached to their mac to the ReadyNAS so that they maintain their backup history but free up the external HDD

Here’s is one way to do this that is known to work based on feedback from one user as well as success doing this myself. 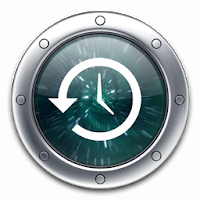 If all went well TM will mount the backup image which now has the same data as your external HDD and the TM job will incrementally add new backup data. Once verified, redeploy the external HDD